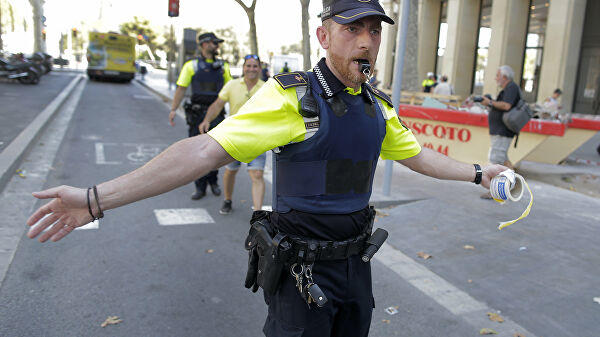 Women took to the streets across Spain on Monday to champion their rights on a tense International Women's Day marked by the novel coronavirus pandemic.

Axar.az reports that Madrid, which was the center of massive marches in previous years, was the only region to ban the rallies, citing concerns around the spread of COVID-19.

Dozens of women showed up to protest in the city's main square anyway.

"They can't keep us at home. International Women's Day is not a crime," Coral Latorre, head of a Madrid student's union, told EuropaPress, calling the decision to ban the protests "political" and not based on health.

Madrid's conservative government has been one of the few to keep bars and restaurants open throughout the second and third waves of the pandemic, and also permits large, indoor concerts.

Local press report that one of the protestors in Madrid was slightly injured after being attacked by another woman who had been singing a Spanish fascist anthem.