Putin will meet with Pashinyan in this format - Peskov 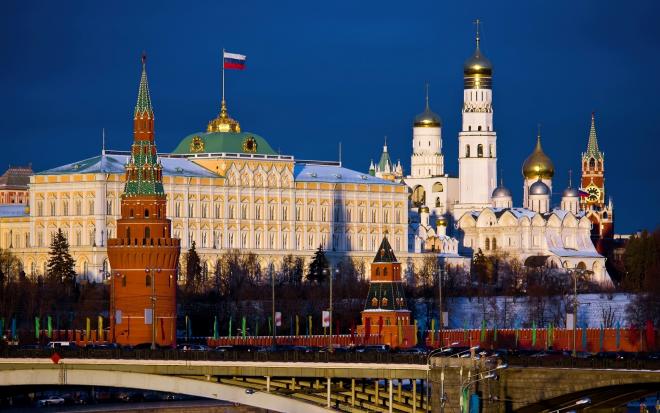 Axar.az reports that this was reported by Moskovskiy Komsomolets.

"There is an active dialogue at the highest level," Peskov said.

Peskov added that the meeting will focus on the implementation of trilateral agreements on Karabakh, as well as the lifting of the blockade of transport infrastructure in the South Caucasus, which Putin recently discussed with Azerbaijani President Ilham Aliyev.

A Putin spokesman said the meeting would be held in a bilateral format.