US "dismantles" these planes 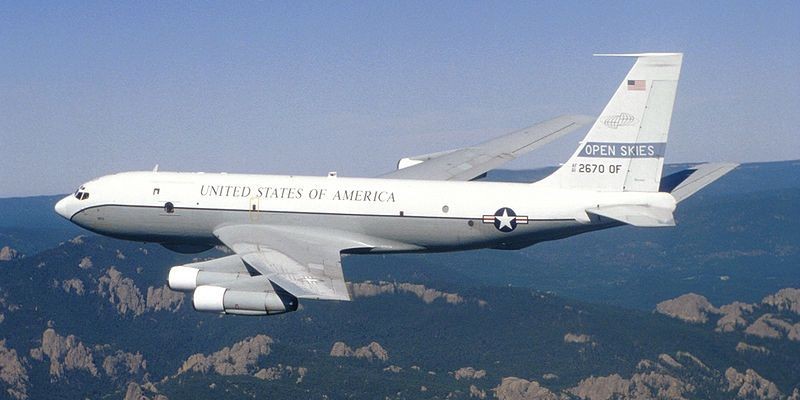 The United States will disarm the OC-135B aircraft it uses to conduct surveillance flights over Russia under the terms of the Open Skies Treaty.

Axar.az reports this information was published by the Wall Street Journal. It was stressed that the planes will be dismantled.

The newspaper said the decision signalled the uncertainty of the new US administration's desire to return to the agreement.

It should be noted that the United States withdrew from the Open Skies Treaty on November 22 last year by former President Donald Trump.