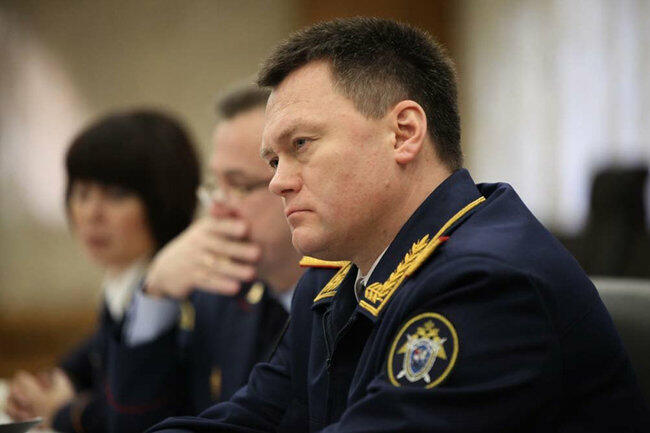 Axar.az reports that according to the Prosecutor General's Office, the heads of both agencies intend to discuss various aspects of bilateral cooperation, the prospects for joint action on the most pressing issues of the prosecutor's office and the signing of a number of bilateral documents.

The details of the visit will be regularly announced to the public.