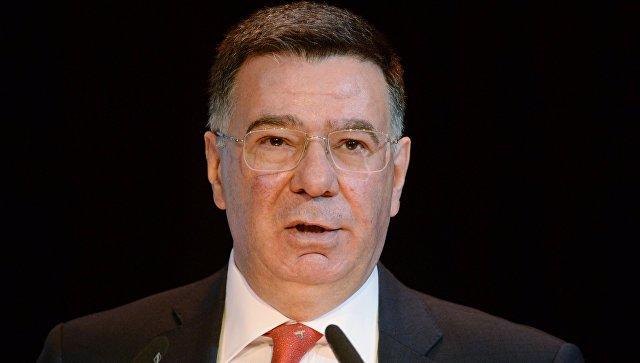 If they turn off the SWIFT system for Russia, Moscow will use other options, but so far it has not given up on SWIFT.

He said that the issue of possible partners to create an alternative to SWIFT has not been discussed yet.

Earlier, during a visit to China, Russian Foreign Minister Sergei Lavrov sharply criticized the West and its financial institutions, saying that the burden on the dollar should be reduced in mutual settlements.