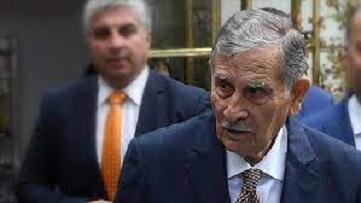 Axar.az reports that the former minister died today at the age of 86 in Ankara hospital, where he was treated.