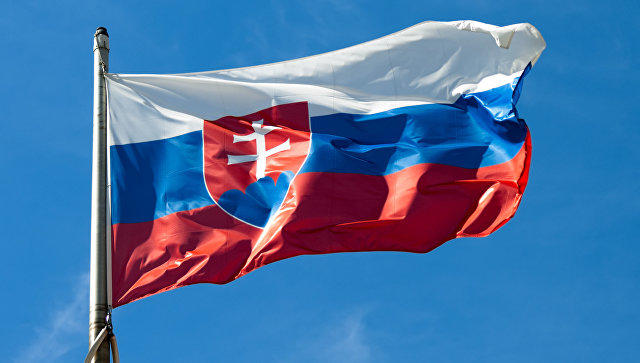 The Russian Sputniк V vaccine against the coronavirus infection which arrived in Slovakia on March 1 has successfully passed all laboratory tests at the Biomedical Research Center of the Slovak Academy of Sciences, Deputy Prime Minister and Finance Minister of the republic Igor Matovic said on Thursday.

"Sputniк V has successfully passed all 14 trials out of 14 at the Biomedical Center of the Slovak Academy of Sciences," he noted. "We could be getting inoculated with this vaccine already now had it not been for the politicized stance of the State Institute for Drug Control [which serves as a pharmaceutic regulator in the country and which questioned the reliability] of the preparation which is very much in demand worldwide. One tenth of Slovakia’s population [of 5 mln] want to be inoculated only with Sputniк V," he added.