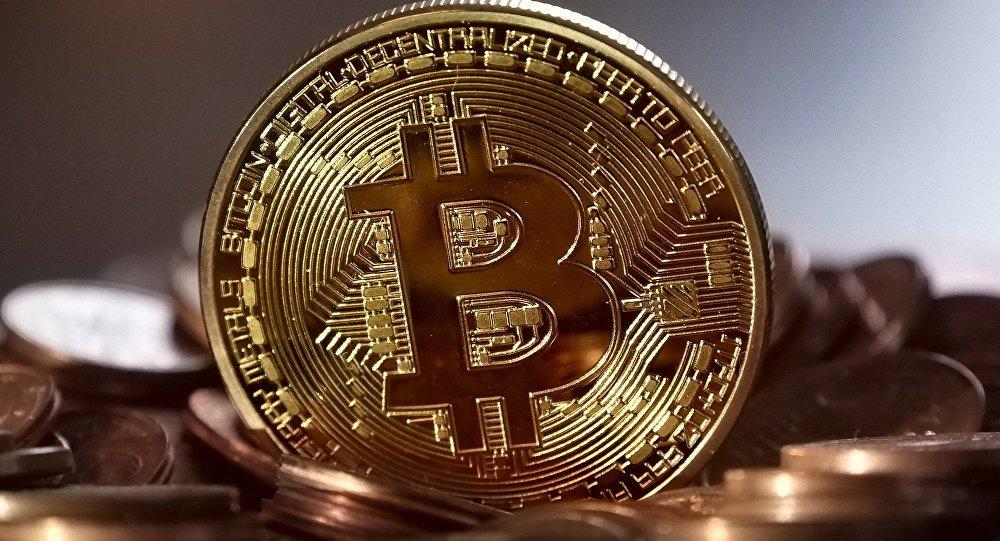 Following a huge boom for crypto in Turkey and on the back of rising inflation, the Turkish Central Bank announced last night that it would ban the purchase of goods and services via crypto payments. The ban will come into force at the end of this month.

Axar.az reports citing foreign media that according to a statement released by the head of the Turkish Central Bank, Sahap Kavcioglu, the new regulation will come into force on the 30th April and will mean that cryptocurrencies will not be able to be used directly or indirectly for payments.