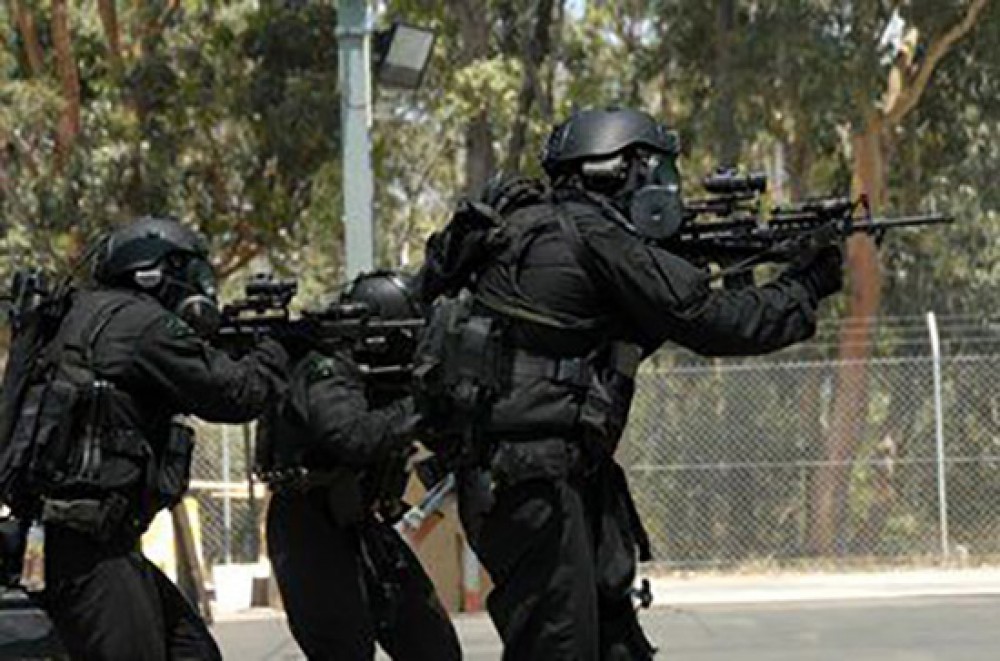 An unknown person attacked a branch of the Bank of Georgia in the Avlabari district of Tbilisi.

Axar.az reports this information was spread by Rustavi 2 TV. The attacker reportedly took hostages at the branch.

He asserted that his confession had been obtained through torture.

Police cordoned off the area where the incident took place.

It should be noted that a similar incident took place in the neighbouring country some time ago.