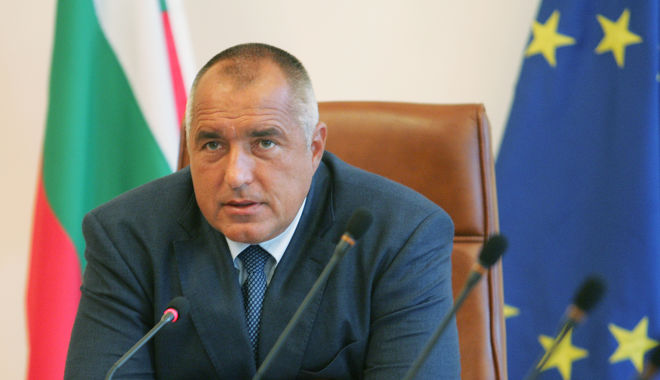 The Bulgarian parliament has approved the resignation of Prime Minister Boyko Borisov.

Axar.az informs this was reported by CNN Turk.

It is reported that the resignation was discussed at the first plenary session after the April 4 parliamentary elections in the country. 156 deputies voted in favour of accepting the resignation of the Prime Minister.