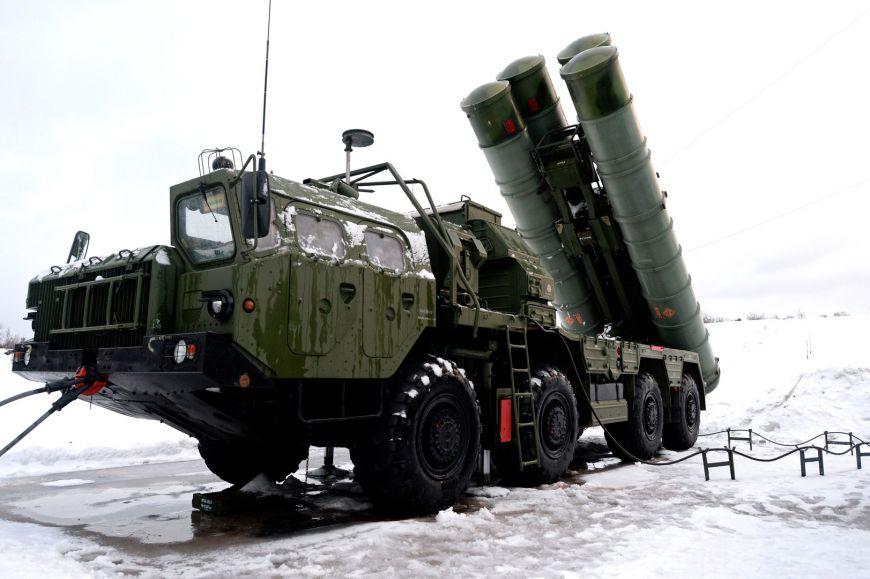 Russia's growing role could lead to a new conflict in the Arctic.

Axar.az reports that the statement came from US Secretary of State Anthony Blinken.

"Climate change can create a new theatre of conflict. In February, a Russian gas tanker sailed the Arctic North Sea for the first time in history. In a short time, it was possible to travel this route for only a few weeks a year. However, this period is increasing as the Arctic is warming twice as fast as the world level,” the American official said.

According to Blinken, Russia is trying to take advantage of this climate change:

Russia wants to take control of the Arctic and modernize its bases, including building a new one 300 miles from Alaska. China is also increasing its influence in the Arctic.