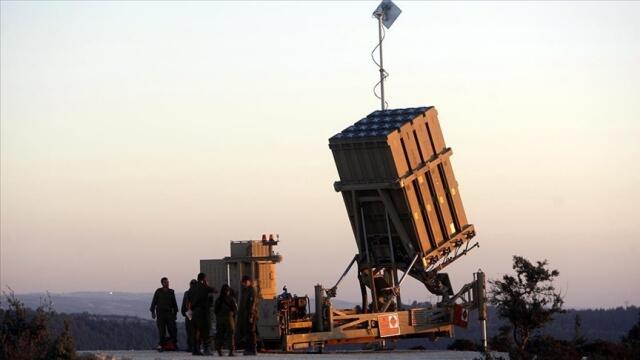 Axar.az informs this was reported by the Israeli media.

The 150-kilometer Barak ER missiles will be used against ballistic missiles, fighter jets, anti-aircraft missiles and helicopter attacks. In addition, missiles can be placed on warships.

It should be noted that the Azerbaijani Army has Barak-8s in its arsenal.