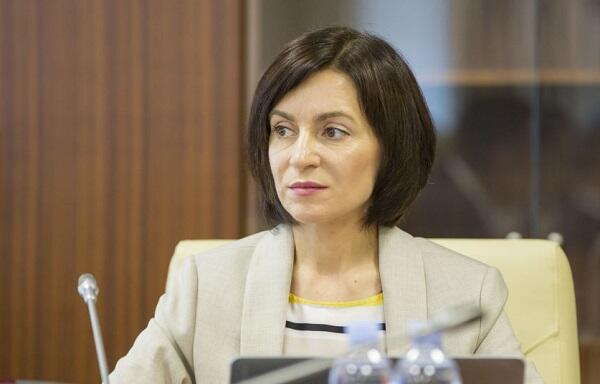 Axar.az reports Sandu said that the country's Constitutional Court has decided to amend the constitution on language in 2017, but the parliament has not yet considered the initiative.

It should be noted that Moldovan is the official dialect of Romanian. Thus, although the official language of the country is Romanian in the act of independence, the Moldovan language is written in the constitution.

The Socialist Party of former President Igor Dodo is currently the most vocal opponent of the renaming of the state language.