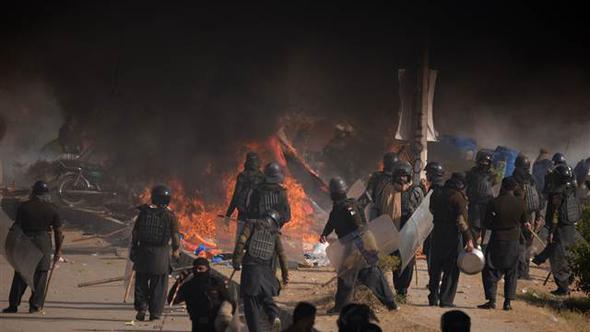 Axar.az reports citing foreign media that China’s ambassador to Pakistan was staying at the hotel, but was not there when the bomb exploded, said Pakistan’s Interior Minister, Sheikh Rashid Ahmad.

“An explosion has rocked the parking area of the Serena Hotel,” police official Nasir Malik told Reuters, saying 11 people had been wounded. An official at a local civil hospital, Waseem Baig, said four people had died, and “several others are in critical condition.”