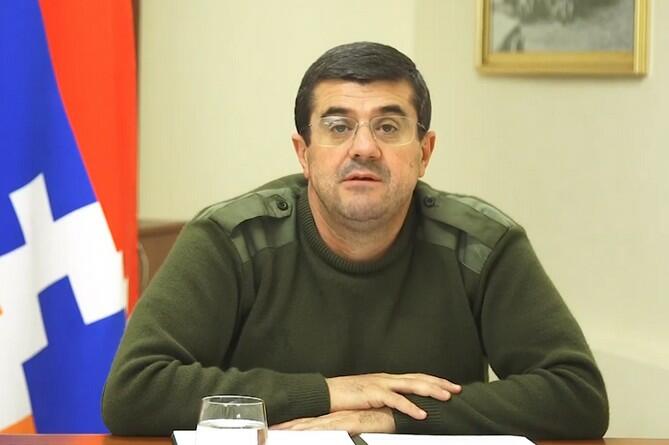 Araik Harutyunyan, the leader of the Armenian separatist regime in the Karabakh region of Azerbaijan, and his wife have been visiting Moscow for several days.

The article notes that the visit is not voluntary:

According to the publication, the separatist leader decided to make his visit to Russia "useful." Thus, Araik Harutyunyan buys a house in Moscow.

The newspaper appealed to the "spokesman" of the separatist leader Lusine Avanesyan. He neither confirmed nor denied the information: "We do not have such information."