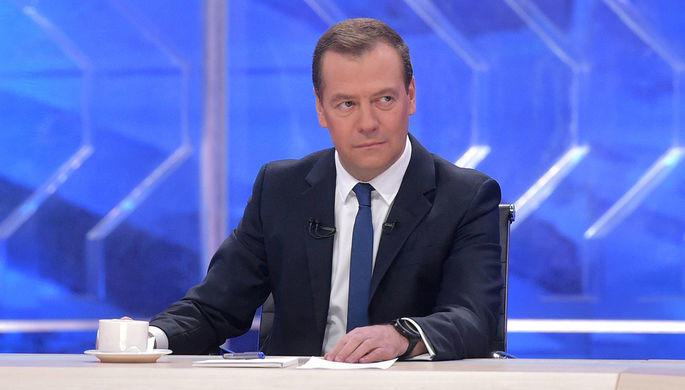 The new US administration does not have the moral strength to acknowledge that anyone in the world has the military-political potential and infrastructure capabilities comparable to them.

Axar.az reports that the statement came from Deputy Chairman of the Russian Security Council Dmitry Medvedev.

"For example, China or Russia. The USSR was perceived by the United States as an equal rival. This was due to the military-political parity of the parties, which was maintained by a system of international organizations. After the collapse of the USSR, this parity disappeared for some time," he said.