Russia established a base of the 102nd base in Zanganzur 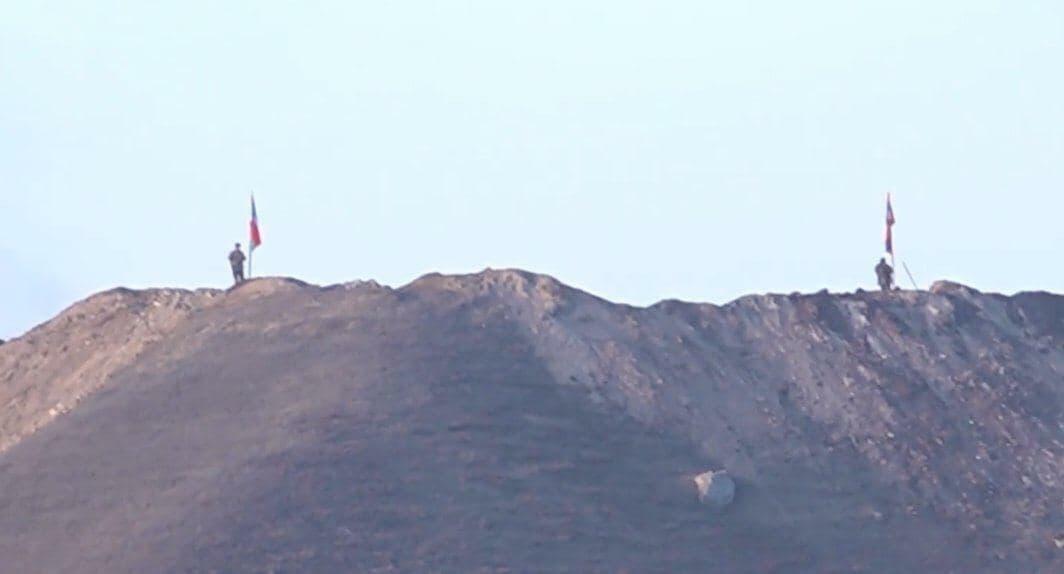 Two outposts of Russia's 102nd base have been set up in Zangazur (Syunik) province, which borders Azerbaijan and Iran.

Axar.az reports that the statement came from Prime Minister Nikol Pashinyan during his speech in the Armenian parliament.

He said it was an additional guarantee for the security of not only Zangazur province, but also the whole of Armenia.

Pashinyan did not say under what international agreement the Russian military base was expanded.