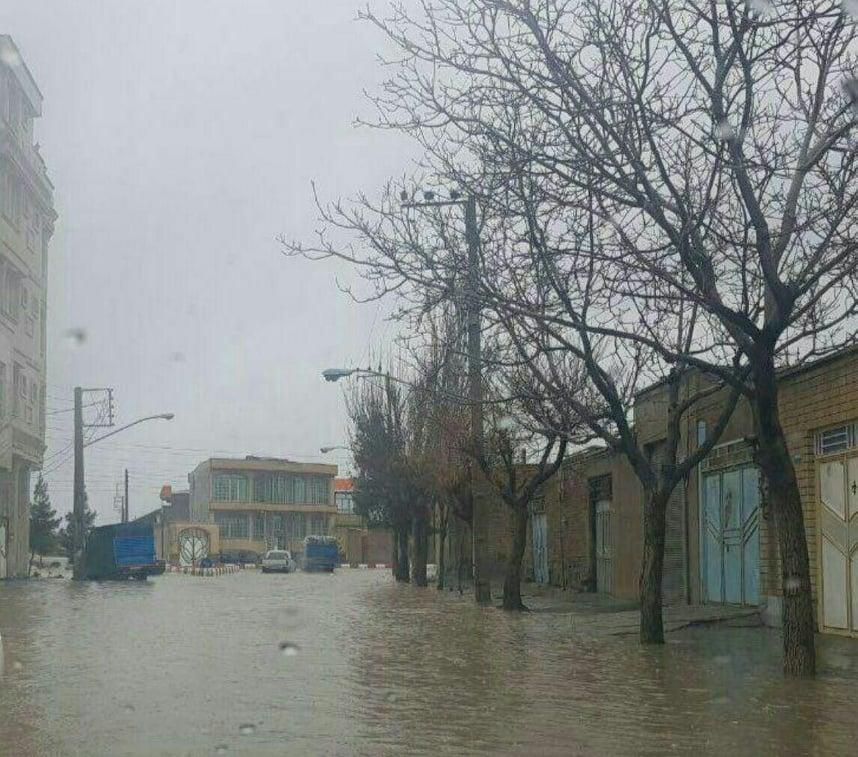 Axar.az reports citing TASS, the flooding affected the Iranian provinces of Isfahan, Yezd, South Horasan, Horasan-Razavi, Kerman, Semnan, Tehran, Sistan, and Belujistan. Bodies of ten people who were earlier considered missing have been found during the search and rescue operations.

Forty-eight houses were evacuated, around 100 people were rescued. A total of six cities and 47 villages were affected. Seventy-eight rescue brigades, special vehicles, and helicopters were involved for assistance.