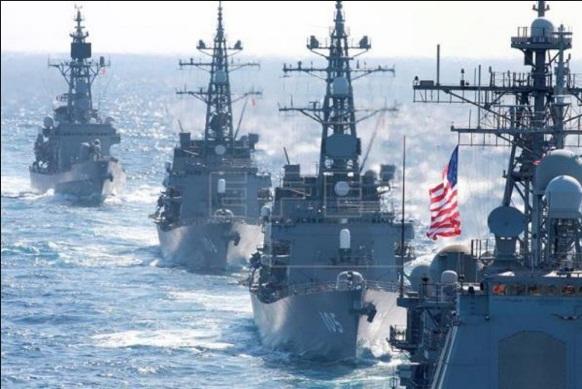 The Black Sea is increasingly becoming a NATO lake.

"Romania is concerned about the growing military presence and violence in the region. Security in the Black Sea region is an integral part of the security of the North Atlantic bloc," he said.