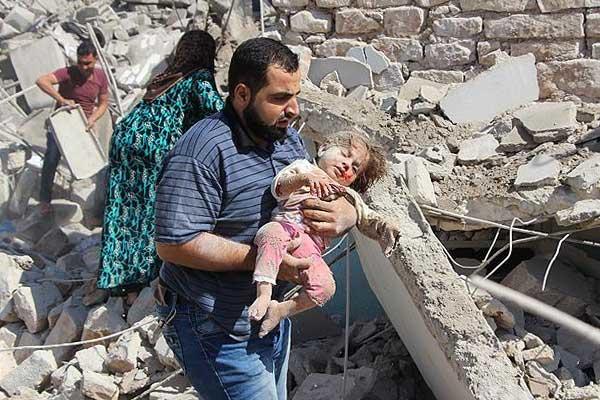 At least five civilians were injured when a car bomb exploded in northwestern Syria late Thursday, according to sources.

Axar.az reports citing foreign media that the explosives-laden vehicle was detonated at the entrance to the Babusselam refugee camp in Azaz province, which is under the control of the Syrian opposition.

The explosion also caused property damage and those injured were rushed to nearby hospitals, said sources.

Security forces are evaluating the possibility that the YPG/PKK terror group might be responsible for the attack.