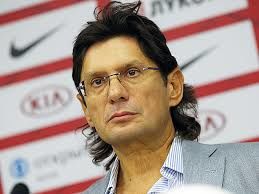 Russia provides almost 10% of world oil production. It is impossible to replace this oil in the energy market without an explosion. Such an embargo is less convincing because it will shake the whole economic system.

Axar.az reports that the statement came from Lukoil Vice President Leonid Fedun. According to him, the refusal to buy Russian oil will be similar to the situation with Iran and will have a serious impact on the world economy:

Russia currently ranks second only to the United States in oil production. Of the 10.46 million barrels of oil it produces daily, 5 million are exported.