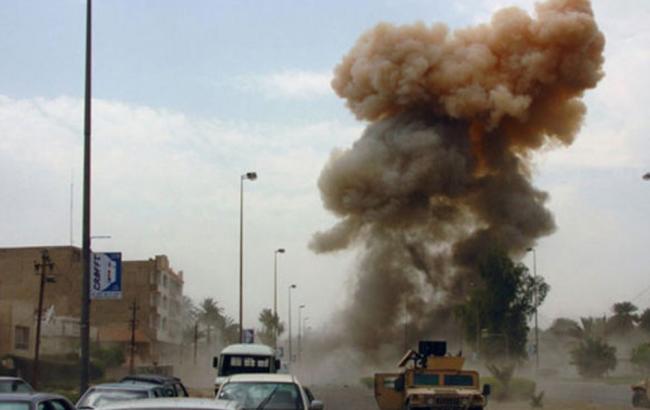 At least 13 people were killed and almost 40 were injured overnight in two bus bombings in Afghanistan. The attacks came shortly after the Taliban announced a three-day ceasefire for the Eid al-Fitr holiday later this week.

Axar.az reports citing foreign media that a passenger bus was hit by a roadside bomb in the southern Afghan province of Zabul overnight, the provincial governor’s spokesman, Gul Islam Sial, said on Monday. The attack left at least 11 people dead and some 28 injured, including women and children.

In a separate incident, a minibus was hit by a blast just north of the capital, Kabul. The explosion killed two people and injured nine, the country’s Interior Ministry said.

No militant group has claimed responsibility for either of the attacks yet.

The deadly blasts came shortly after the main adversary of the Afghan government, the Taliban, announced a three-day ceasefire for the upcoming Eid al-Fitr religious holiday. The Eid celebrations, which mark the end of the Islamic holy month of Ramadan, are expected to begin on Wednesday or Thursday, depending on the appearance of the crescent moon.