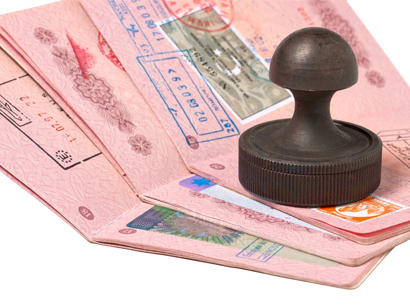 Axar.az reports that during today’s ceremony, Georgian Culture Minister Tea Tsulukiani and her North Macedonian counterpart Irena Stefoska also signed a memorandum on cooperating in the field of culture.