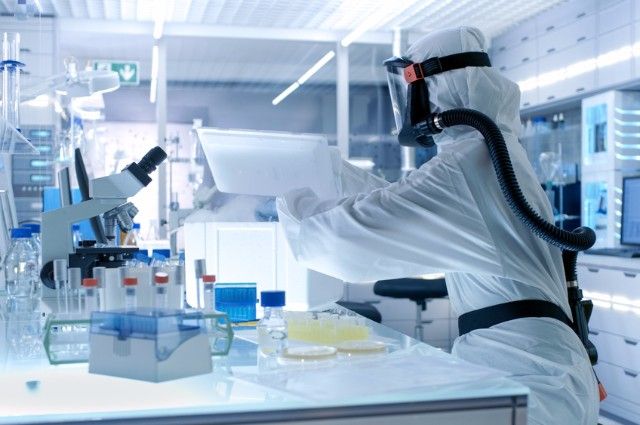 Biological laboratories set up by the United States and NATO near the Russian border are a cause for concern.

"Fatal microorganisms can be released into the environment "allegedly by mistake" and lead to the massacre of civilians in Russia, as in border countries," he said.