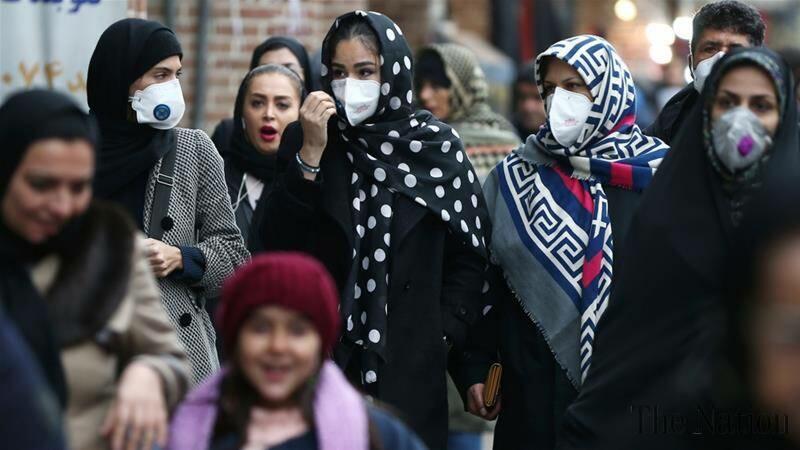 Sima Lari, the spokeswoman of the ministry, announced the new figure, adding that 2,575 of those newly-detected patients have been hospitalized.

Axar.az reports citing foreign media that the total number of COVID cases in the country is standing at 2,691,352 she added.

The outbreak has claimed the lives of 307 people since Monday, bringing the death toll to 75,568.

More than 21 million patients have recovered while some 5,522 others are experiencing critical conditions, she added.