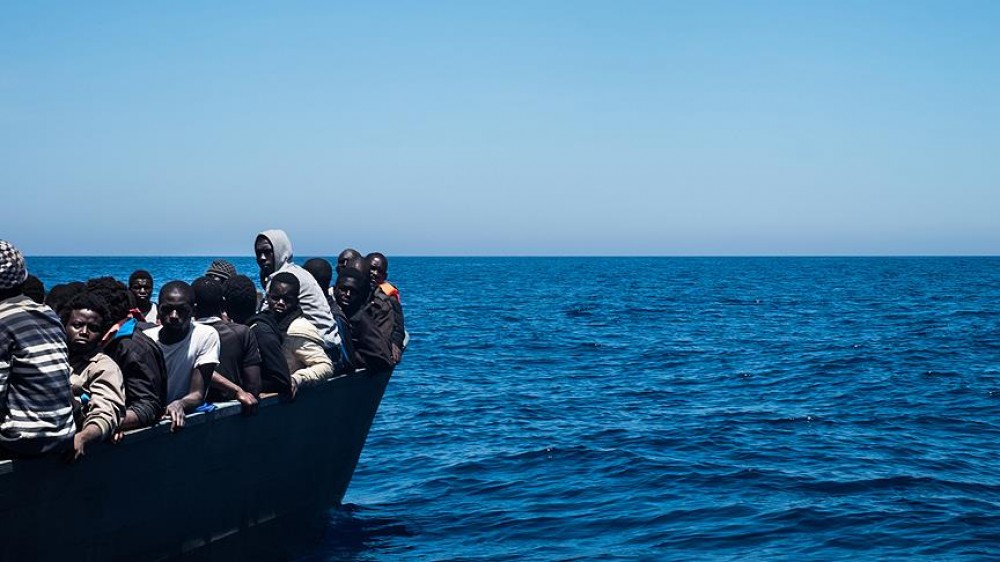 Turkish frigates rescued 97 migrants 28 miles from the port of Homs.

A Turkish frigate operating in the region saw a boat carrying migrants in a dangerous condition.

The Libyan Coast Guard was notified and helicopters from the frigate began escorting the boat.

Libyan Coast Guard officers arrived in the area and took 97 migrants from the boat. The sinking of the boat after the rescue of migrants was considered to prevent a major tragedy.