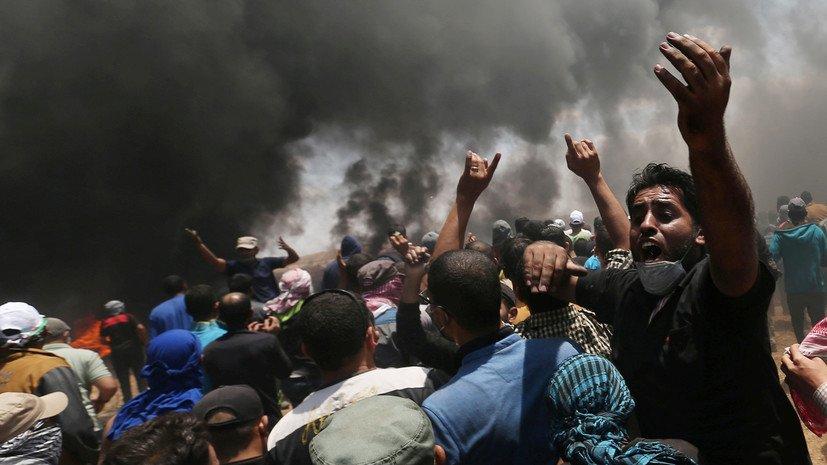 The escalation of the conflict in the Middle East will distract the world community from the problem of Ukraine.

Axar.az reports that the statement came from former Ukrainian Foreign Minister Pavel Klimkin. He said Moscow was also trying to achieve this:

"Russia is one of the few players that maintain its de facto influence over the entire Middle East, as well as a certain level of relations with everyone. What does Russia want to do now? He is trying to make this region part of his agenda."