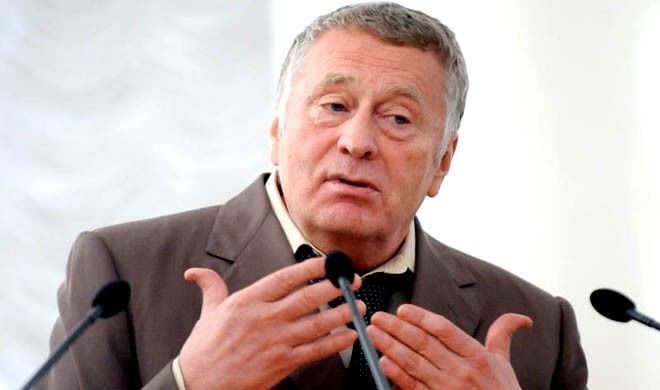 Vladimir Zhirinovsky, the leader of the Russian Liberal Democratic Party (RLDP), has speculated that Germany will be destroyed as a state.

"The Germans, it is true, had to be destroyed as a state. They should not have. World War I broke out, and millions died. We are humiliated because we saved the world in the Second World War," Zhirinovsky said.

According to him, if the revolution had not taken place, the Russian military would have been stationed in Germany since November 1917.