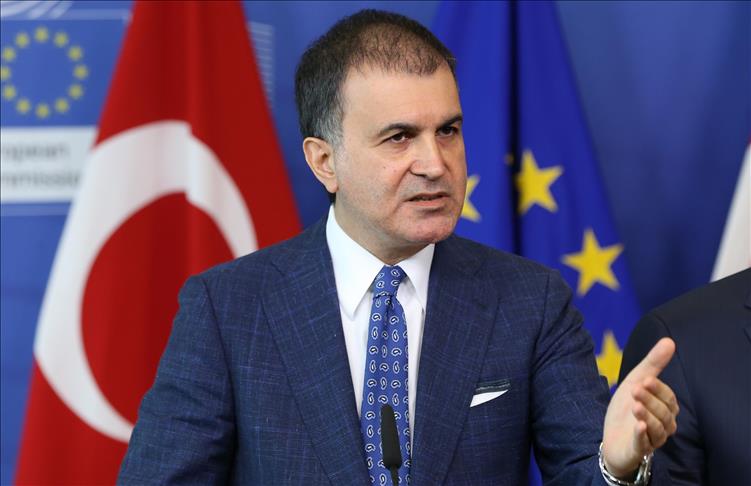 The United Nations has called on Israel and Palestine to "immediately end the senseless bloodshed and terror." The UN must first put an end to these meaningless calls.

"Child killers and their children are calling for the same as those who were killed. This is political hypocrisy," Celik said.