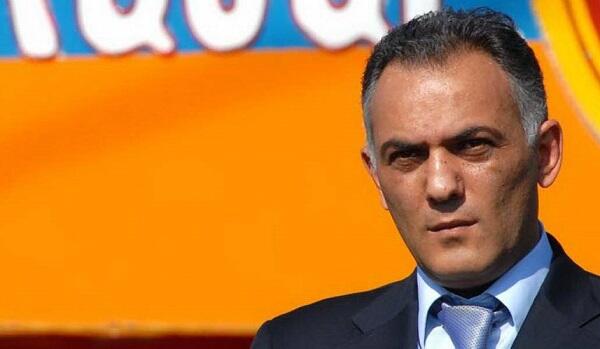 Armenia's former minister of transport and communication and the former mayor of Yerevan Gagik Beglaryan was arrested by police on May 17 at the Yerevan airport upon his arrival on board a plane from Moscow.

Beglaryan was on the wanted liston charges of embezzlement and abuse of power since March 2020.

He was transferred into the custody of the national security service, police said.