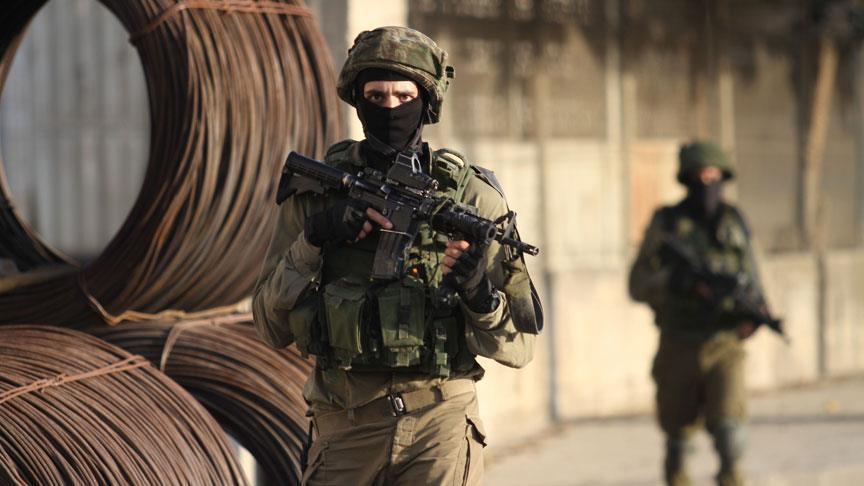 Israel has killed a senior commander of the Islamic Jihad organization.

Axar.az reports this information was spread by the Israeli media.

According to the report, the person killed was Abu Bilal al-Munkush, commander of the Jerusalem Brigade, which is part of the Islamic Jihad.

Along with Munkush, his son and daughter were also killed.