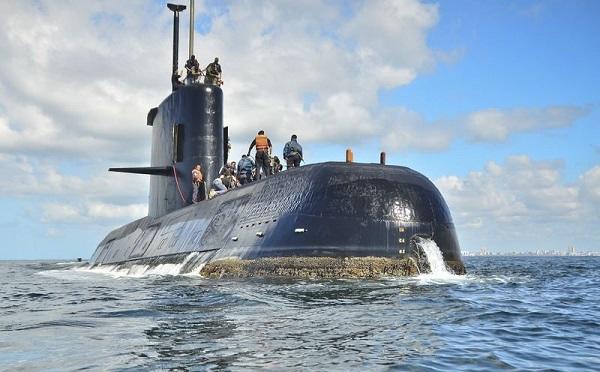 Russia is the number one enemy.

He expressed concern over the activation of Russian ships near the coast of the United Kingdom.

The minister noted that Britain had tested de-escalation and other methods:

"However, in the current reality, where Russia's attitude has not changed, it is difficult to understand the direction of the process."