National Interest: Russia's Armata is a threat to NATO 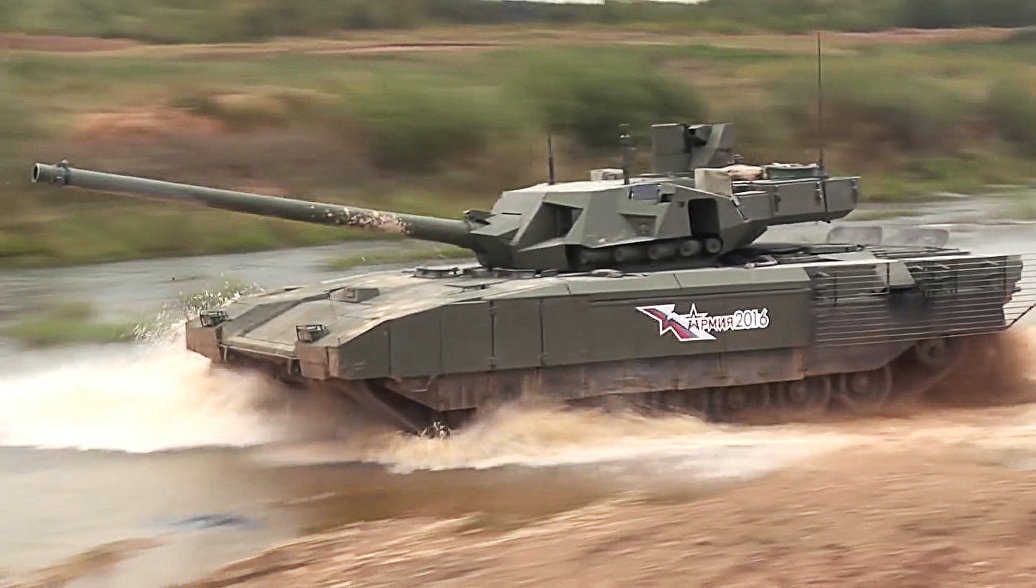 Russia's T-14 Armata is lighter and faster than the US's M1 Abrams.

Axar.az reports that the magazine "National Interest" published an article about it.

The article says that the Armata crew consists of three people and also has the following features: unmanned tower, rapid-fire, distance from the heat target and the tankers' defence system due to the design features.

"It seems that this combat vehicle is a very serious threat to US and NATO forces," the publication said, describing the Russian tank.