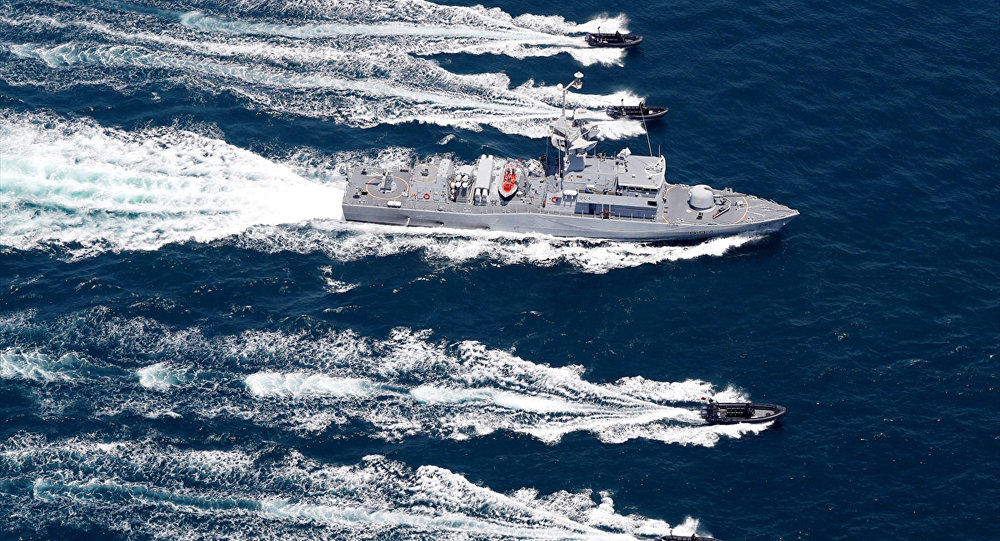 The Turkish Navy began military exercises under the name "Denizkurdu-2021" on May 25 in the eastern Aegean and Mediterranean.

Axar.az reports that the training involves 25,500 personnel, 132 ships, ten submarines, 43 planes, 28 helicopters, and 14 drones. It is the next major military event in the east of the Aegean and the Mediterranean after the "Blue Motherland" exercise in March 2021. In addition to the ground and air forces, the training will be co-sponsored by the Turkish Red Crescent Society and ten public organizations.

At the end of the event, 83 warships will dock at 22 ports in the Aegean and the eastern Mediterranean. Unlike previous years, citizens will not be allowed on ships this year as part of coronavirus measures.