Israel is preparing for a new war 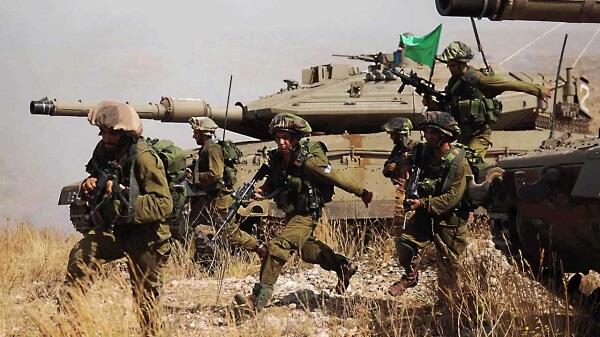 Despite the ceasefire with Hamas, the Israeli Army's Military Intelligence Department is already preparing for a new war.

Axar.az reports this information was written by the "Jerusalem Post" newspaper.

"Hamas still does not fully understand the damage done to it during the last operation," the newspaper said.

It is also noted that the Israeli army has already started adding new ones to the list of targets to strike in Gaza.