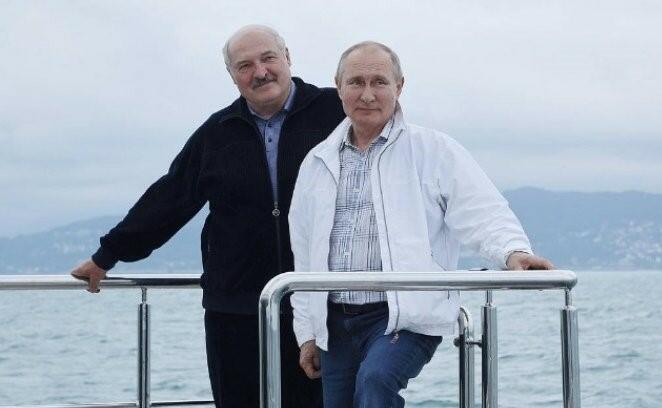 The presidents of Russia and Belarus, Vladimir Putin and Alexander Lukashenko, went on a cruise after two days of talks.

Axar.az reports that according to RIA Novosti, the Belarusian leader approached the boat with Putin and his son. They were greeted by Putin and continued to ride in the Russian leader's boat.

The leaders continued their talks during the walk.

The leaders also had dinner together and then said goodbye.

Lukashenko has been in Sochi for two days.