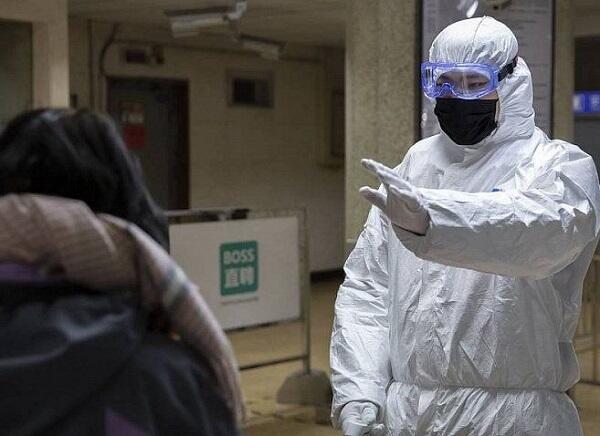 The Bulgarian government on Wednesday extended the nationwide epidemic emergency until July 31, the cabinet said in a statement.

Axar.az reports that the epidemic emergency was initially declared on May 14 last year with a duration of one month, replacing the state of emergency implemented on March 13. It has already been extended several times, with the last extension to the end of May.

"The prolongation of the epidemic situation and the implementation of anti-epidemic measures in the country aim to reduce the impact of COVID-19 on public health and the health care system, taking into account the real risk of the spread of different variants of SARS-CoV-2 in Bulgaria with high infectivity," the statement said.