France to send second Statue of Liberty to the US 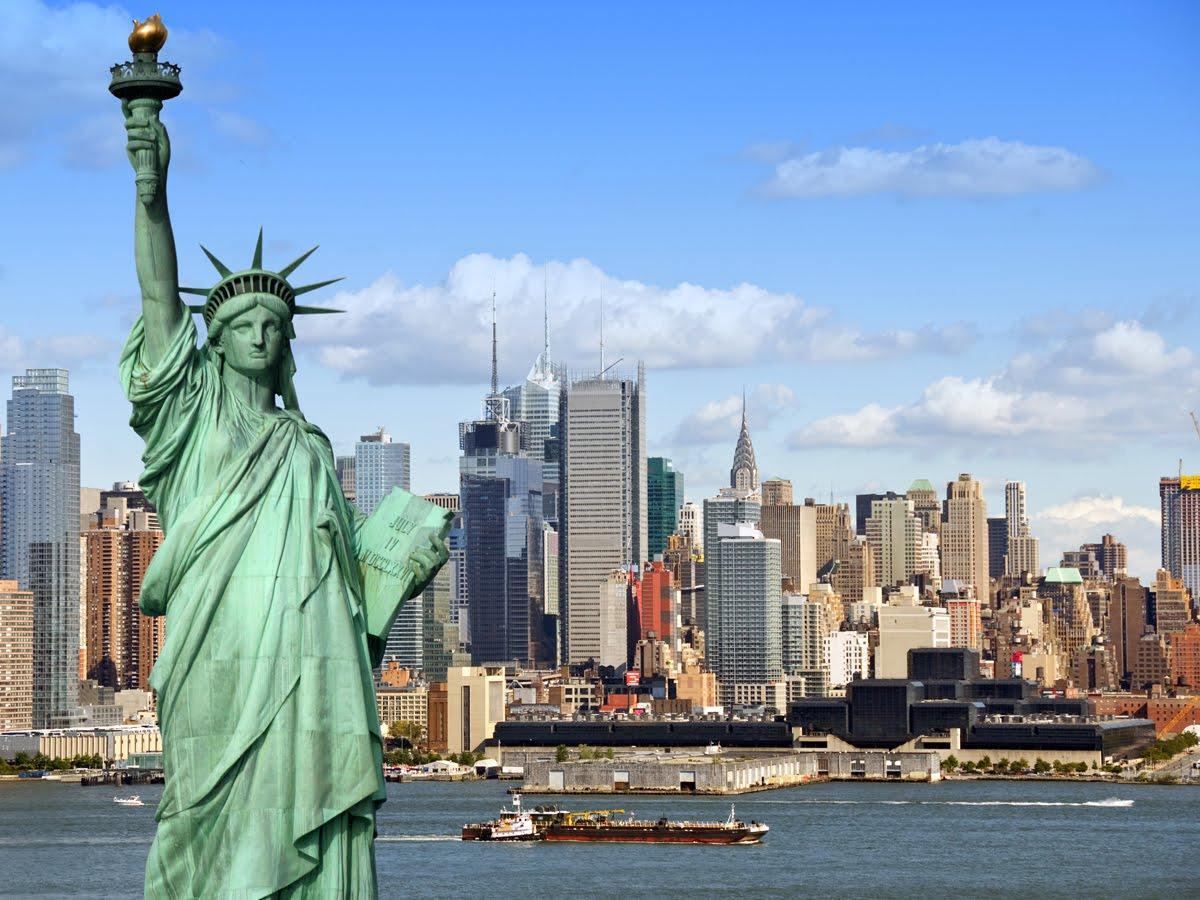 France will send a second Statue of Liberty to the United States, 135 years after the first one, as a sign of commitment to strengthening Franco-American relations.

"This statue is a double symbol of freedom, but also of hospitality,” Ambassador of France in the US Philippe Etienne told.

According to the French newspaper, the statue will be sent to the US on 7 June and will arrive just in time for US Independence Day (4 July). It will stay in the US for 10 years.