Karabakh meeting between Turkey and Russia... 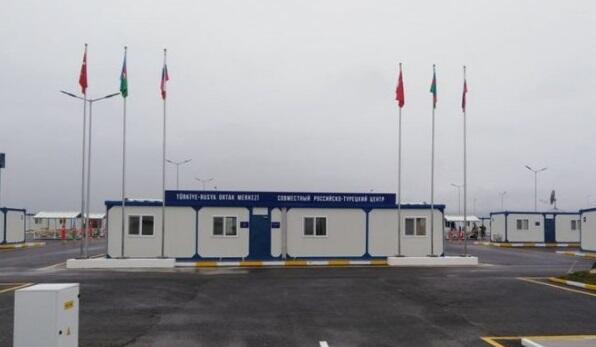 A meeting between Russian and Turkish Deputy Foreign Ministers was held in Moscow yesterday.

According to the report, political issues related to the settlement of conflicts such as Syria, Karabakh and the Middle East were discussed. The sides exchanged views on additional measures to eliminate sources of tension in the conflict zones, to achieve a lasting ceasefire, and to return refugees by increasing humanitarian aid.

During the meeting, they also praised the activities of the joint center, which monitors the cessation of all military operations in Karabakh, and decided to continue work to open economic ties and transport routes in the South Caucasus.