The Albanian leader was impeached 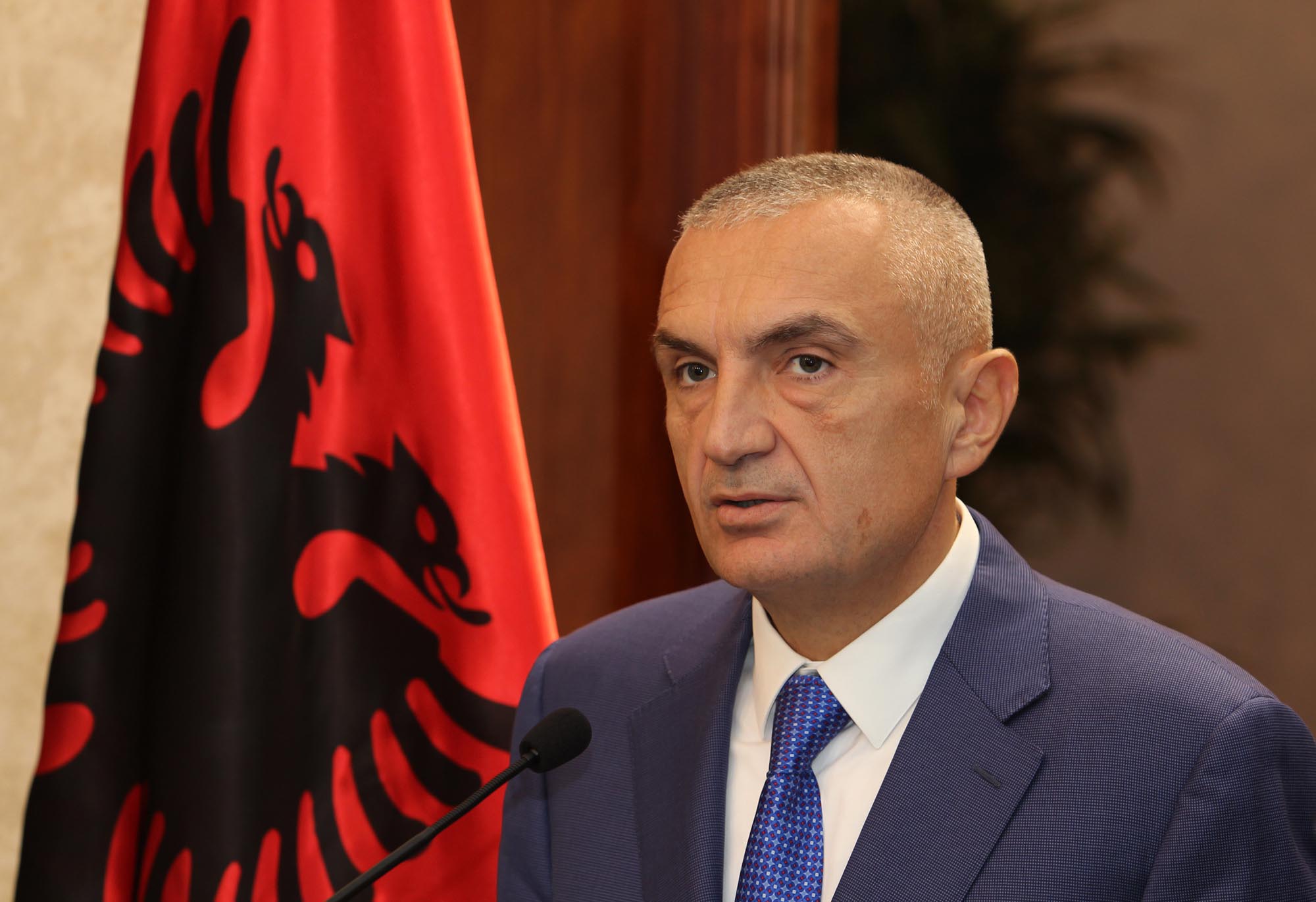 Albania's parliament has announced the impeachment of President Ilir Meta.

Axar.az reports this information was spread by the Associated Press. It was stated that the decision was made to dismiss the leader for violating the constitution.

104 deputies voted in favour of the impeachment of the President, and 7 against.