Attack on a military unit in Turkey, 1 killed, 1 injured 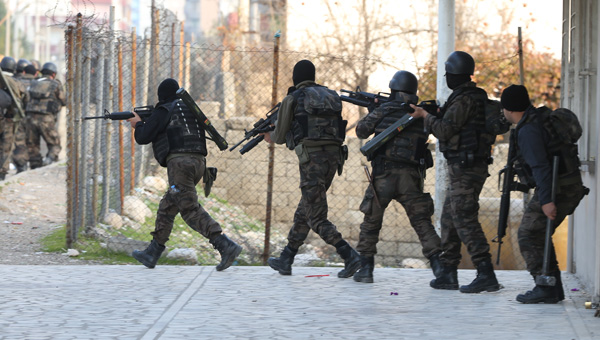 PKK terrorists have attacked the Deyirmandashi military unit controlled by the Gendarmerie Command in the village of Dogan in the Parvari district of the Turkish city of Siirt.

Axar.az reports that the statement came from Siirt Governor's Office.

A security guard of the military unit was killed and another was wounded in the shooting with large-calibre weapons.

It should be noted that the operation against terrorists continues in the region.