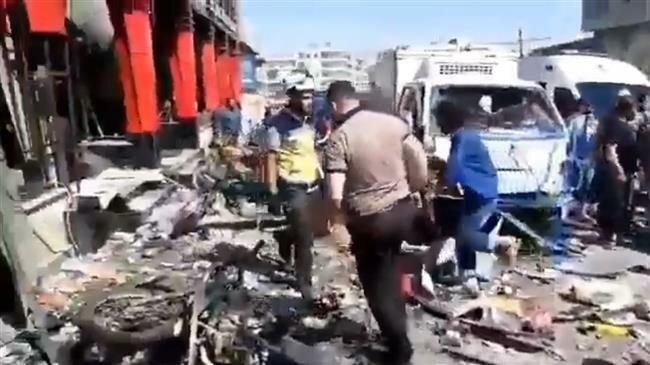 An attack by the Bashar Assad regime and its backers resulted in the death of six civilians and injured 13 others, as the United Nations condemned the increasing regime violence targeting civilians in Syria’s northwestern Idlib province.

Axar.az reports citing Turkish media that one of the civilians who lost their lives in the attack was a woman. The injured were immediately taken to the hospital, and three remain in critical condition.

“I strongly condemn today’s attack close to a camp of displaced people, which destroyed a compound used as a school,” he added.