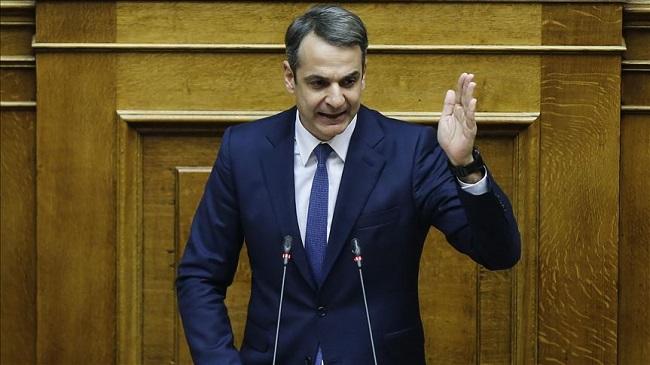 Greece's prime minister Kyriakos Mitsotakis said on Friday that his country is willing to support the European Union’s push for “positive” relations with Turkey.

Axar.az reports citing foreign media that Mitsotakis made the remark ahead of Monday’s NATO summit in Brussels, where he will meet his Turkish counterpart Recep Tayyip Erdogan.

“Of course, we are always open to a positive agenda but in a gradual, proportionate, and reversible way…, provided that the current de-escalation is maintained and that Turkey participates constructively in the dialogue and respects the conditions set by the EU,” Mitsotakis said.