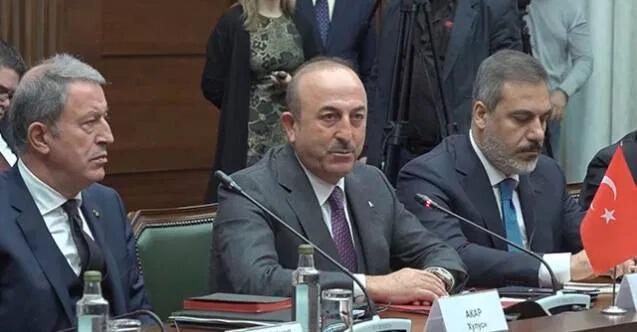 A high-level delegation from Turkey is visiting Libya upon the instruction of Turkish President Recep Tayyip Erdogan.

During the one-day visit, the Turkish delegation is set to hold talks with top Libyan officials, including interim Prime Minister Abdul Hamid Dbeibeh, on bilateral relations and regional issues, it said.