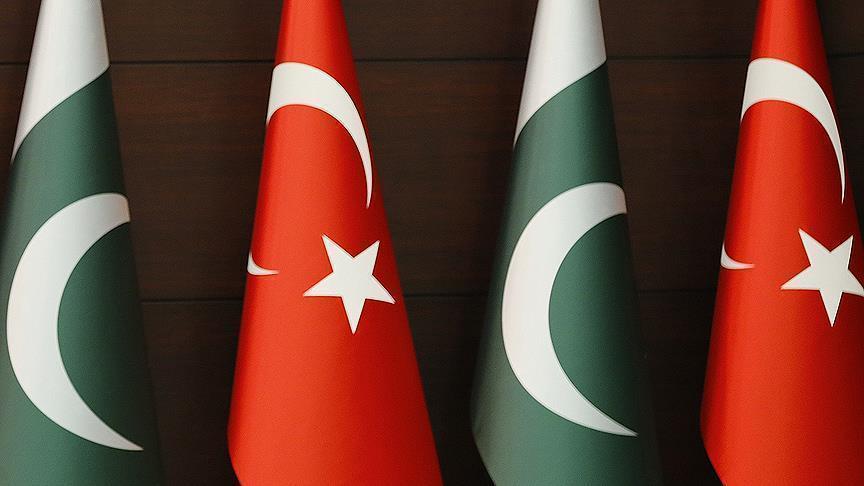 Turkey has assured Afghanistan that it would take steps to secure peace in the long war-torn country, including by ensuring support from its neighbour, Pakistan, for this process, Afghan authorities have said.

During his conversation with Erginay, Atmar emphasized the importance of Ankara's constructive role in the success of the Afghan peace process, given Turkey's regional and international position.