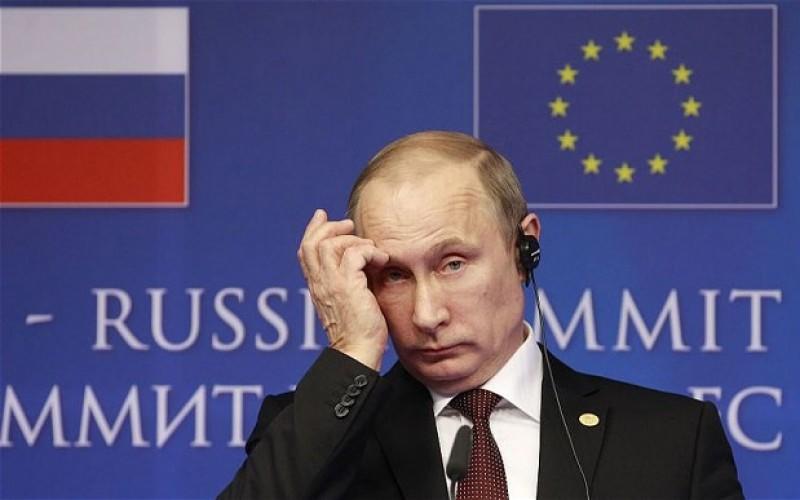 "Such a meeting is not being prepared, but it is potentially possible. If London shows the political will to restore our bilateral relations, a meeting is possible."

Earlier, London said it was ready to discuss normalization of relations with Russia in the event of a change in Moscow's policy.