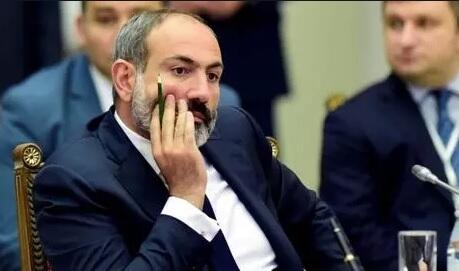 The official results of e-voting have been announced in Armenia.

Axar.az reports that the Central Election Commission (CEC) has announced that Pashinyan's party is leading with 163 votes in the electronic voting.

Kocharyan's bloc is in second place with 135 votes.

Other parties and blocs received 1-14 votes.