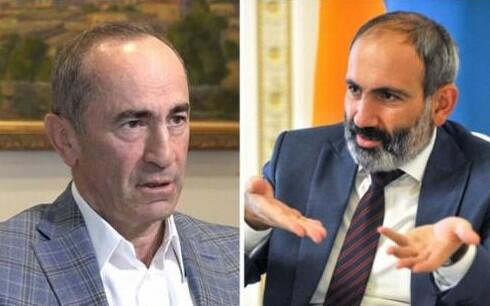 The Central Election Commission of Armenia has counted all ballot papers.

Axar.az reports that according to the election results, Pashinyan's Civil Contract Party received 53.92% of the vote, while Robert Kocharyan's Armenian Bloc received 21.04%. Serzh Sargsyan's I have Honor Bloc won 5.23% of the vote, the Prosperous Armenia Party 3.96%, the Republican Party 3.04%, the Armenian National Congress 1.54% and the Enlightened Armenia Party 1.22%.