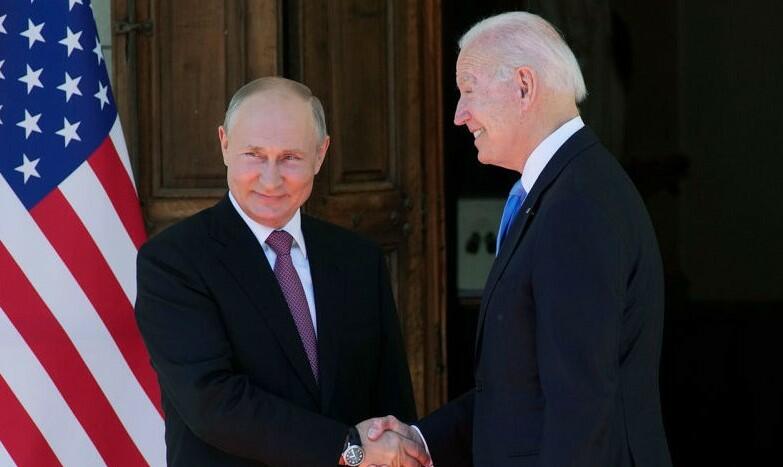 The meeting of the US and Russian presidents in Geneva did not lead to any changes in Washington's anti-Russian sanctions policy.