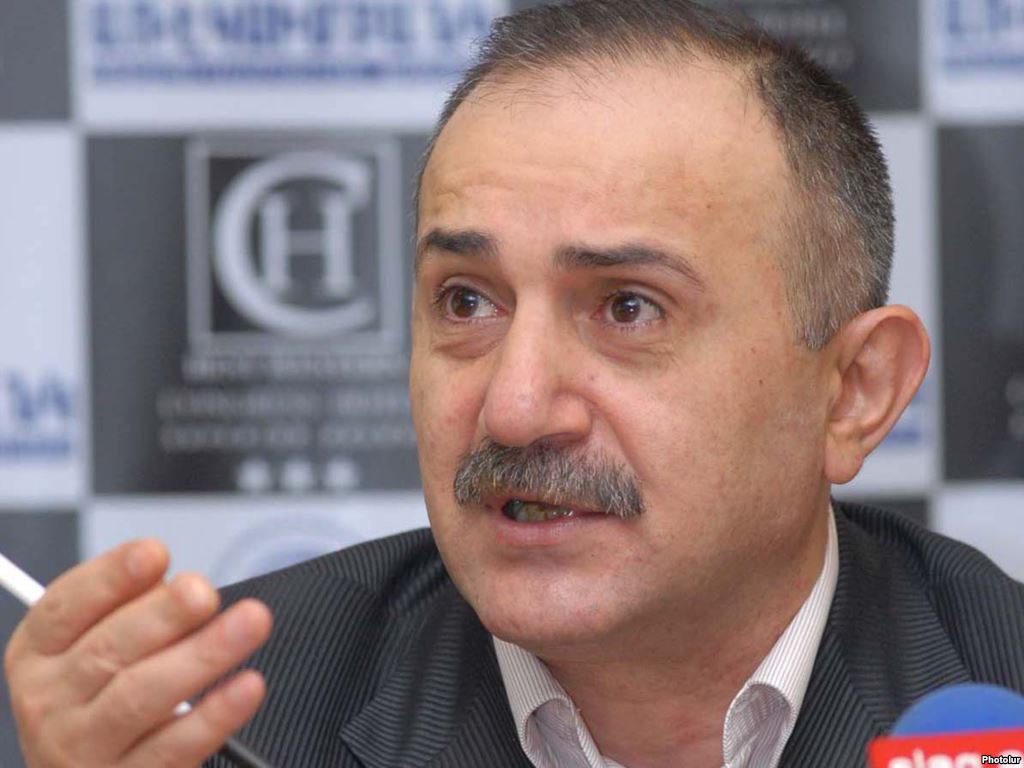 Axar.az reports this information was spread by Iravunk newspaper. The newspaper writes that these allegations were made some time ago and Pashniyan's wife Anna Hakobyan wanted to bring Babayan to this position.

Note that Babayan is originally from Karabakh. He is one of the perpetrators of the massacres against Azerbaijanis.